These batteries are the firing units of the Armored Brigade Combat Team's Field Artillery Battalion. They are defined by their use of the M109A6 (or new M109A7) Paladin 155mm self-propelled howitzers. Each battery consists of a Battery Headquarters, Supply Section, Ammunition Section, and 2 Firing Platoons for a total of 6 guns. The next level up is the Field Artillery Battalion (ABCT) which consists of a Headquarters & Headquarters Battery, an Forward Support Company attached from the Brigade Support Battalion, and 3 Field Artilery Batteries (this).

2× Ammunition Sections (6 OR each)

1× Driver (13B), Specialist, armed with M4A1 Carbine * Armed with an M2HB, possibly interchangeable with Mk. 19

The Field Artillery Battery (155SP) is the heaviest fires element of the U.S. Army Armored Brigade Combat Team. Equipped with the tracked M109A6 or M109A7 Paladin 155mm self-propelled gun and supported by an armored ammunition carrier (M992 Field Artillery Ammunition Support Vehicle) based on the same chassis, they have superior cross country mobility to equivalent towed artillery in order to keep up with the armored vehicles they support. Each battery mans 6 guns split into 2 Firing Platoons, each with its own Fire Direction Center (FDC). A Supply Section provides limited immediate sustainment, including a 400-gallon water tank trailer (although they are usually co-located with the battalion field trains), while 2 Ammunition Sections provide immediate ammunition replenishment. The battery train can be reinforced with outside attachments, including a Maintenance Support Team from the attached Forward Support Company.

Unlike their Russian counterparts, who use Battery Commanders as forward observers in armored artillery reconnaissance vehicles, U.S. Army Battery Commanders stay with and command their batteries in combat and are responsible for all aspects of the battery. If a battery is understrength, often rather than having a dedicated vehicle driver, the Forward Signal Support NCO would act as the Battery Commander's driver. The Platoon Leaders have a similar responsibility for the Firing Platoons. Unlike in other combat arms, the Cannon Battery doesn't have an Executive Officer as per establishments (U.S. Marine towed artillery batteries have both an Executive Officer and Assistant Executive Officer as an aside). Battery Commanders are, however, assisted by a First Sergeant who is responsible for the administrative/sustainment side of the battery, supervising the battery's NCOs, and providing a link between battery leadership and enlisted personnel. They coordinate with their platoon-level equivalent, the Platoon Sergeants, in the forumlation of the battery's defense plan. Officially, the First Sergeant is meant to ride in the Battery Commander's vehicle (or is at least billeted that way). In practice, they will ride in the LMTV cargo truck in the supply section to spread out battery leadership and facilitate the First Sergeant's administrative role.

Each Firing Platoon's Fire Direction Center is equipped with a HMMVW and armored command post under the direction of a Fire Direction Officer and Fire Control Sergeant. These are fire control facilities responsible for controlling the fire of the guns and taking into account different variables to ensure accurate fire. Field Artillery Battalions will usually (but not always) operate under decentralized tactical control with platoon-based operations, meaning higher Brigades Fire Cells and Battalion FDCs may be bypassed to allow for greater speed in execution of fire missions. Examples of situations where a battalion may operate under centralized control (with fire missions filtering through the Brigade Fires Cell and Battalion FDC) include circumstances where ammunition supply is limited, rules of engagement are restrictive and fire missions need risk mitigation, higher command needs more direct control over fires, or air space is congested and needs additional review to deconflict. If this is the case, the Field Artillery Battalion will operate at the battery-level, with each Field Artillery Battery designating one Firing Platoon FDC as the Battery Operations Center (BOC).

Each Firing Platoon further consists of 3 Howitzer Sections, each section being equipped with an M109A6 Paladin self-propelled gun (possibly to be supplemented by recently acquired M109A7s) and an M992A2 Field Artillery Ammunition Supply Vehicle. The Paladin is crewed by 4 men, one of whom is the Section Chief. The FAASV meanwhile is crewed by 4 men. The basic ammunition load for the M109A6 is 37 conventional rounds and 2 155 BONUS rounds, while the FAASV's load is 96 conventional rounds and 4 155 BONUS rounds (2.6 ammo replenishments). Given they are based on the same chassis, the FAASV is able to keep up with the Paladins during moves across country and can make identical survivability moves (usually 300 to 500 meter moves after a fire mission to make it more difficult for the enemy to execute effective counter battery fire). This also allows for the guns to stay on the gun line while the FAASV goes back to replenish from a resupply point. The alternatives without such a system would be the guns would have to move back to replenish ammunition, or trucks might have to come forward which may not be as practical depending on the situation. Platoon-level ammunition supply is managed jointly by the Gunnery Sergeant and a Lieutenant.

Finally, the battery is supported by 2 Ammunition Sections, each consisting of 3 M1074/M1075 PLS trucks towing PLS trailers. This will be the first point that the FAASVs will restock from, but may be consolidated at the battalion level in some units. Additional ammunition carrying and distribution capabilities are held in the Armored Brigade Combat Team's Brigade Support Battalion for more sustained firing.

In terms of capabilities, the maximum range of the M109A6 with conventional rounds is 22,000 meters (charge at zone 8 or zone 5 MACS) but 37,500 meters with M982A1 Excalibur extended range guided artillery shells at zone 5 MACS. MACS stands for Modular Artillery Charge System and is essentially a simplified propellant system meant to supplant older bagged charge propellant. The system consists of M231 light-green bottom charges and M232A1 light-brown charges loaded at different increments to engage targets at different ranges. The different increments are 1 M231 (Charge 1L) and 2 M231s (Charle 2L) for targets from 3 to 11 kilometers away, or 3 M232s (Charge 3H), 4 M232s (Charge 4H) or 5 M232s (Charge 5H) for targets more than 7 kilometers away. Rocket assisted projectiles can reach out to 30,000 meters at zone 5 MACS. This gives the Paladin's 155mm an effective range of over twice as far as M119 105mm used in IBCTs (in addition to some towed 155mms) whose maximum range is 14,000 meters are charge 8. The increased range of the 155mm makes the artillery pieces more capable of staying within range of their more tactically mobile maneuver elements (tanks and IFVs) and they have more explosive power, making them more well suited to destruction missions (knocking out an enemy permanently, 30% of more casualties). However, tradeoffs in favor of 105mm include higher rates of fire (3 rounds per minute sustained on 105mm versus 1 round per minute on 155mm), increased ammunition portability, and smaller minimum safe distances (360 meters on 105mm against a target 10km away versus 460 meters on 155mm) which lends 105mm more to close infantry support missions. This makes 105mm guns more suitable for suppression missions (preventing the enemy from doing their jobs in a specific area for periods of time), because the suppression effect only lasts as long as the guns are firing. However, it is generally stated in American doctrine at least that suppression missions are not the most practical and that neutralization missions (knocking out an enemy temporarily, 10% or more casualties) are preferable.

Sustained fire rates are set at 1 round per minute per gun, although this may be limited over time by barrel temperatures when firing at maximum charge. On the legacy system (M109A5), this had been limited to 1 round a minute for an hour and then 1 round every 3 minutes afterwards when firing at zone 8. On the M109A6, rather than having a hard limit like on the A5, they were limited by readings from a barrel temperature sensor. Meanwhile, the maximum rapid fire rate of the M109A6 is 4 rounds every 2 minutes. 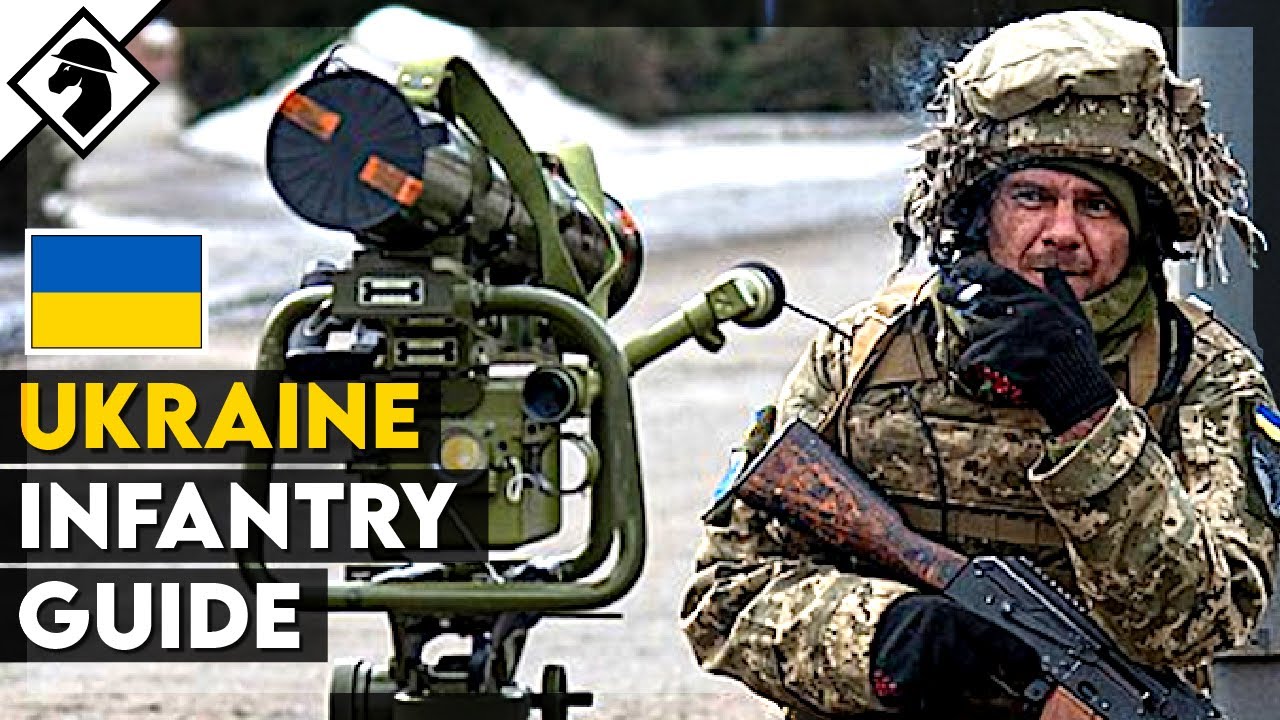 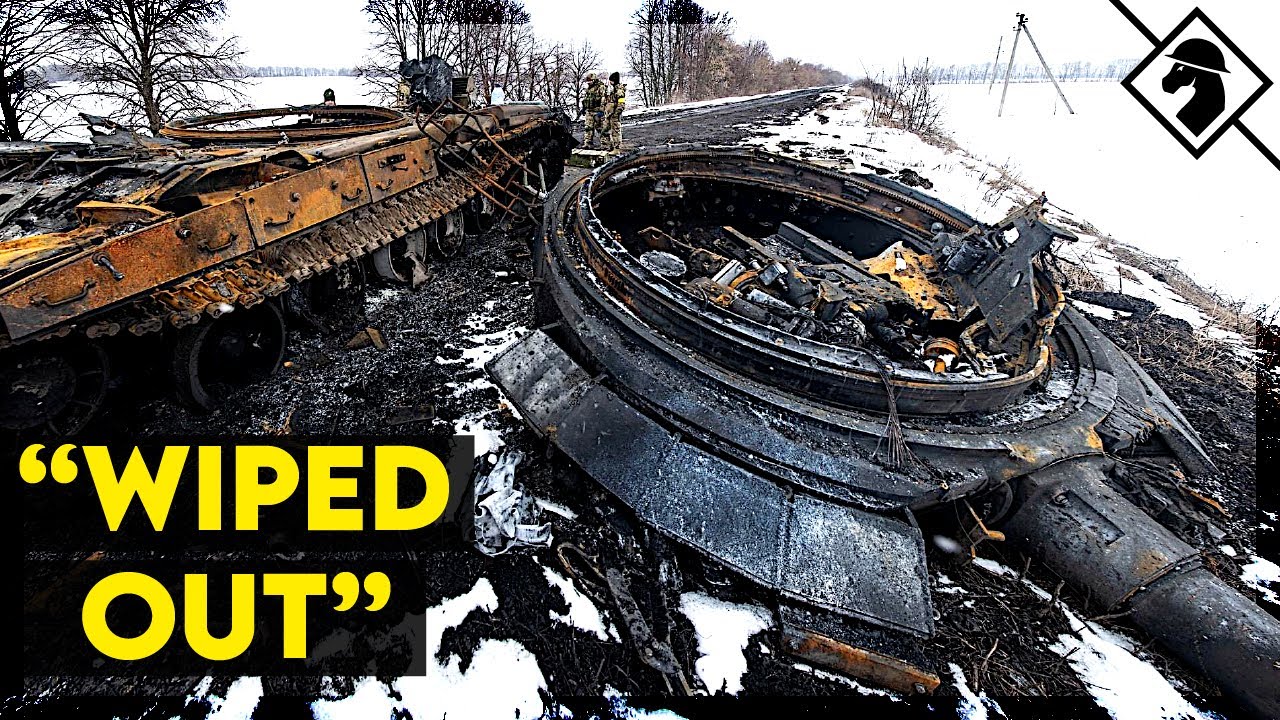 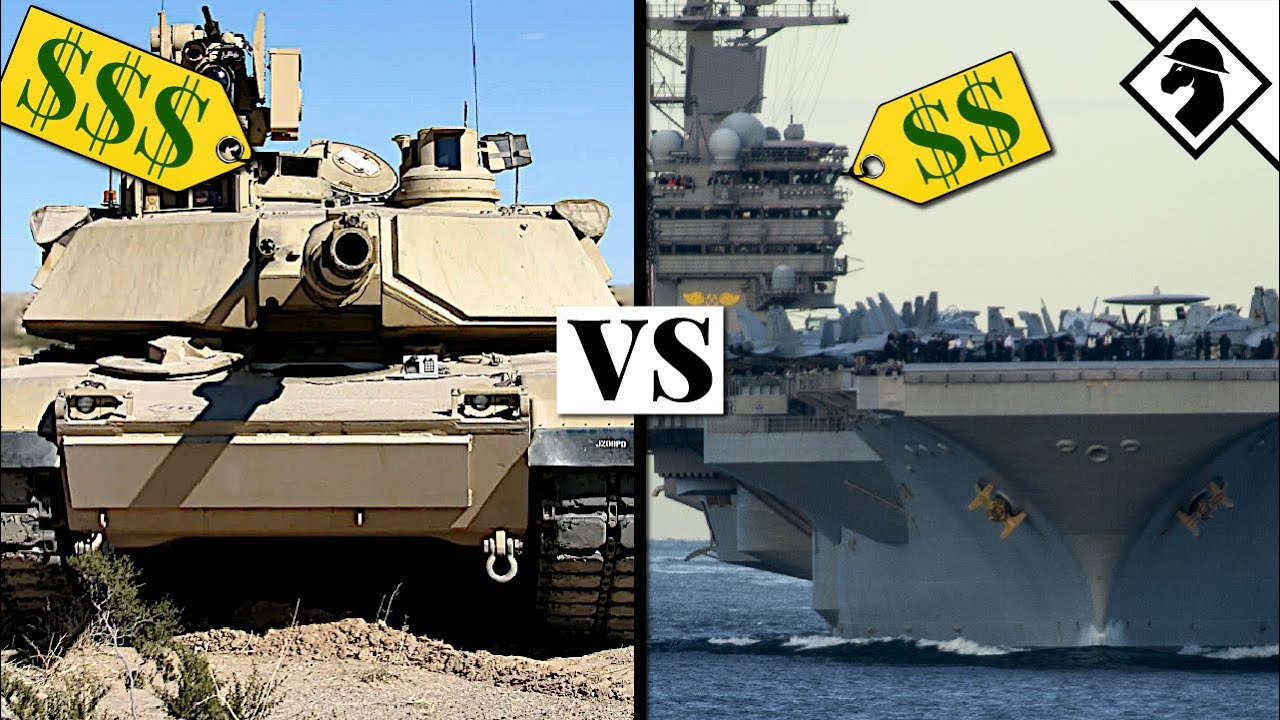 The Real Cost of US Army Combat Units